Yesterday Kunos Simulazioni deployed the second part of the Assetto Corsa Competizione racing simulator Early Access version. The new update brought us a new car in the form of the Bentley Continental GT3.

While there are plenty of reviews and “hey look at me drive” videos published on various social channels covering the update, Chris Haye published something slightly different. In a rather supremely produced showcase video, Chris takes an in-depth look at the in-game Bentley Continental GT3 and shares some interesting info about the real world version of this British thoroughbred Blancpain GT Series GT3 racer.

Awesome video Chris. We hope to see more of these beauties on your channel. 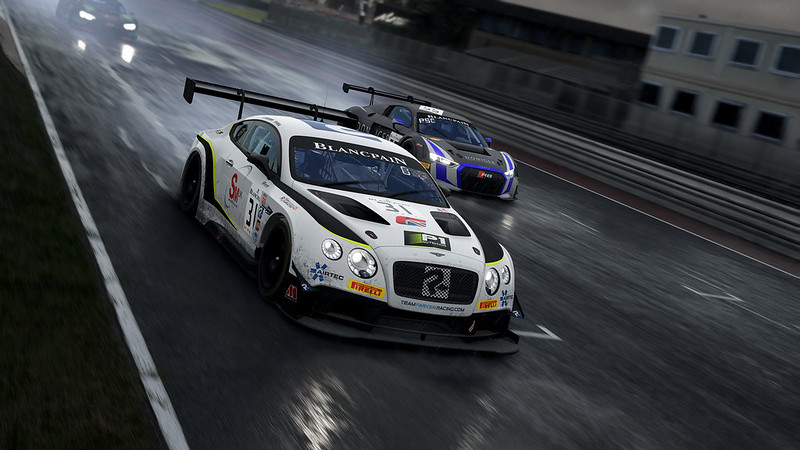 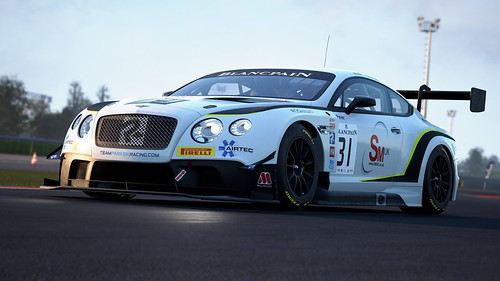 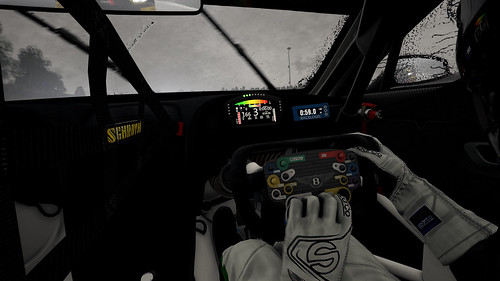 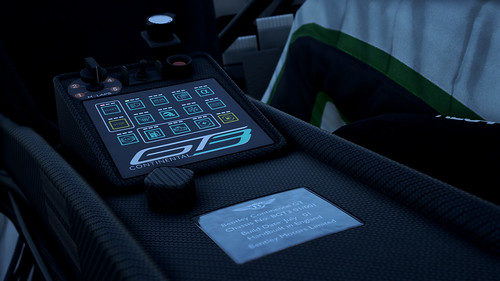 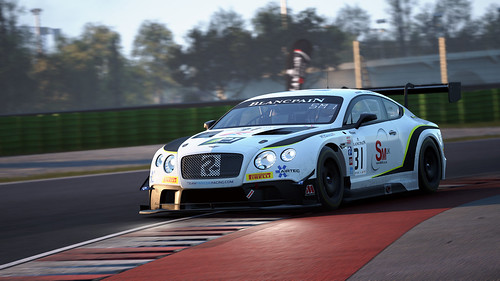 Assetto Corsa Competizione is the Officially licensed Racing Simulator of the Blancpain GT Series by SRO. The game features the official drivers, teams, cars, and circuits of the worlds premier GT3 championship.

The ACC racing simulator is featuring an extraordinary level of simulation quality that allows players to experience the unique atmosphere of this GT3 Series, players can compete against official drivers, teams, cars, and circuits with the highest level of accuracy and attention to detail.

Taking full advantage of Unreal Engine 4, Assetto Corsa Competizione will ensure the highest quality rendering with photorealistic weather conditions and graphics to reach a new standard in driving realism and immersion racing. Players will experience high-speed torque as they get behind the wheel of luxurious speedsters including Ferrari’s, Lamborghini’s, McLaren’s and many other prestigious GT cars reproduced with an outstanding level of detail. Motion capture technology is used to create the animations of mechanics and drivers in an even more realistic fashion and guarantees a high level of player engagement during races, pit stops, and driver changes.

In the final version of the game, players can expect advanced multiplayer functionality with Assetto Corsa Competizione, including a ranking system which will evaluate individual performance and driving behavior to reward the most virtuous drivers and promote fair play in online competitions.

Early adopters will have access to an initial limited range of content but will benefit from the heavily discounted entry price and will get all updates, including the full V1.0 release version at no extra cost. The full version of Assetto Corsa Competizione will be available during Q1 2019. Furthermore, Kunos Simulazioni also confirmed that all ACC owners will receive the 2019 season content later on, as a free update.

For more details, check out the official ACC release chart.