Last weekend we visited the Newport Car Museum with the Ferrari Club of America, New England Region. We started off with a coffee social where we saw some familiar faces from the FCA event we hosted a few weeks ago, and met a bunch of new members from all over New England. It's in groups like this that you can really feel the love for cars, especially Ferrari's. Almost every member had a cool story (or ten) about owning, racing, and showing some of the best cars to have existed.

On that note, if you haven't visited the Newport Car Museum then do yourself a favor and get down there ASAP. The massive, climate-controlled building contains dozens of cars with popular and historic significance. From the fin cars of the 50s to the all new Shelby GT350, this collection has something to impress almost anyone interested in cars and automotive design. Most notably, they had a few of our personal favorites such as the GT40, XJ 220, 300SL, Viper ACR, and almost every Corvette and Mustang/Shelby model ever made. 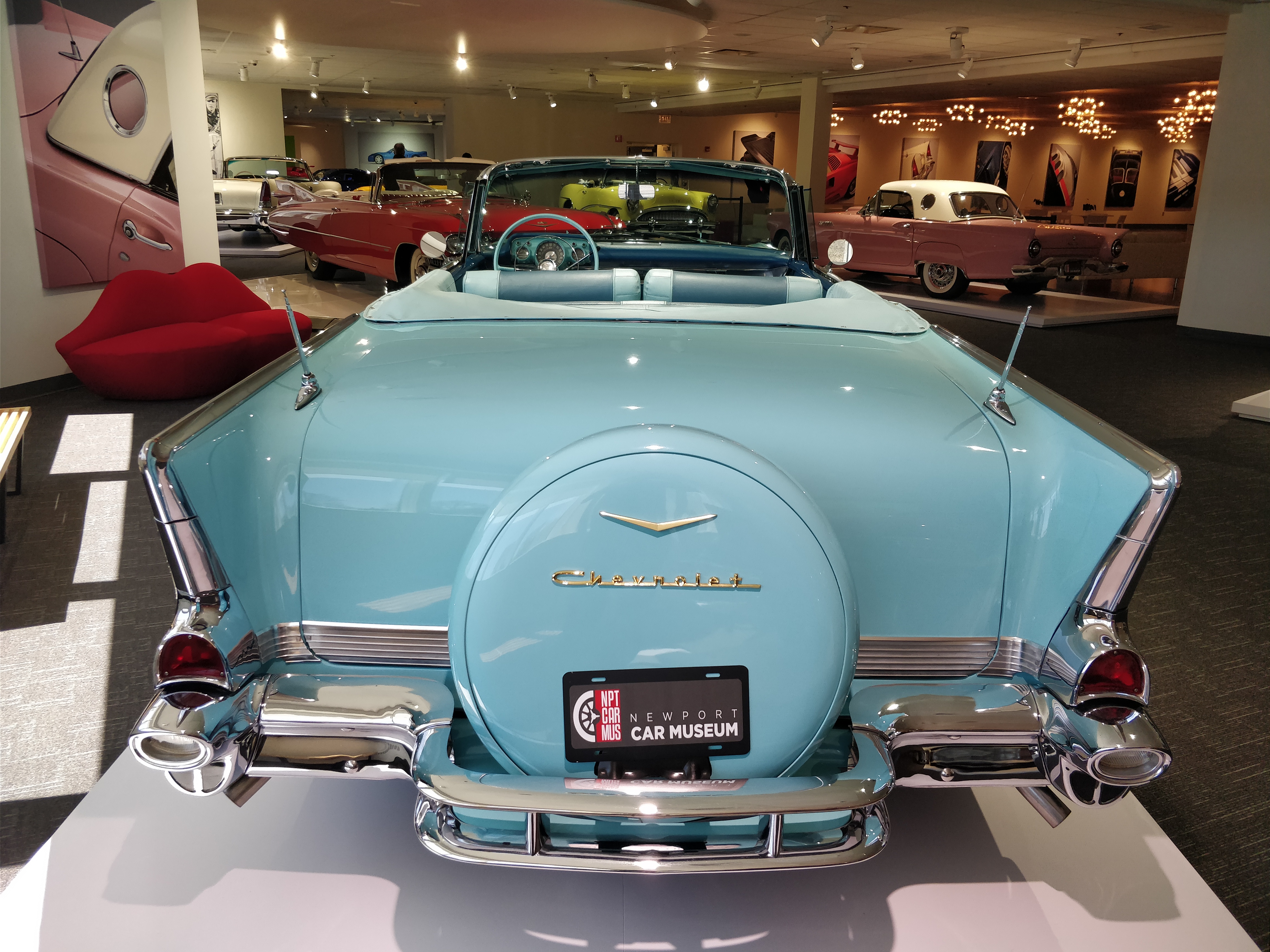 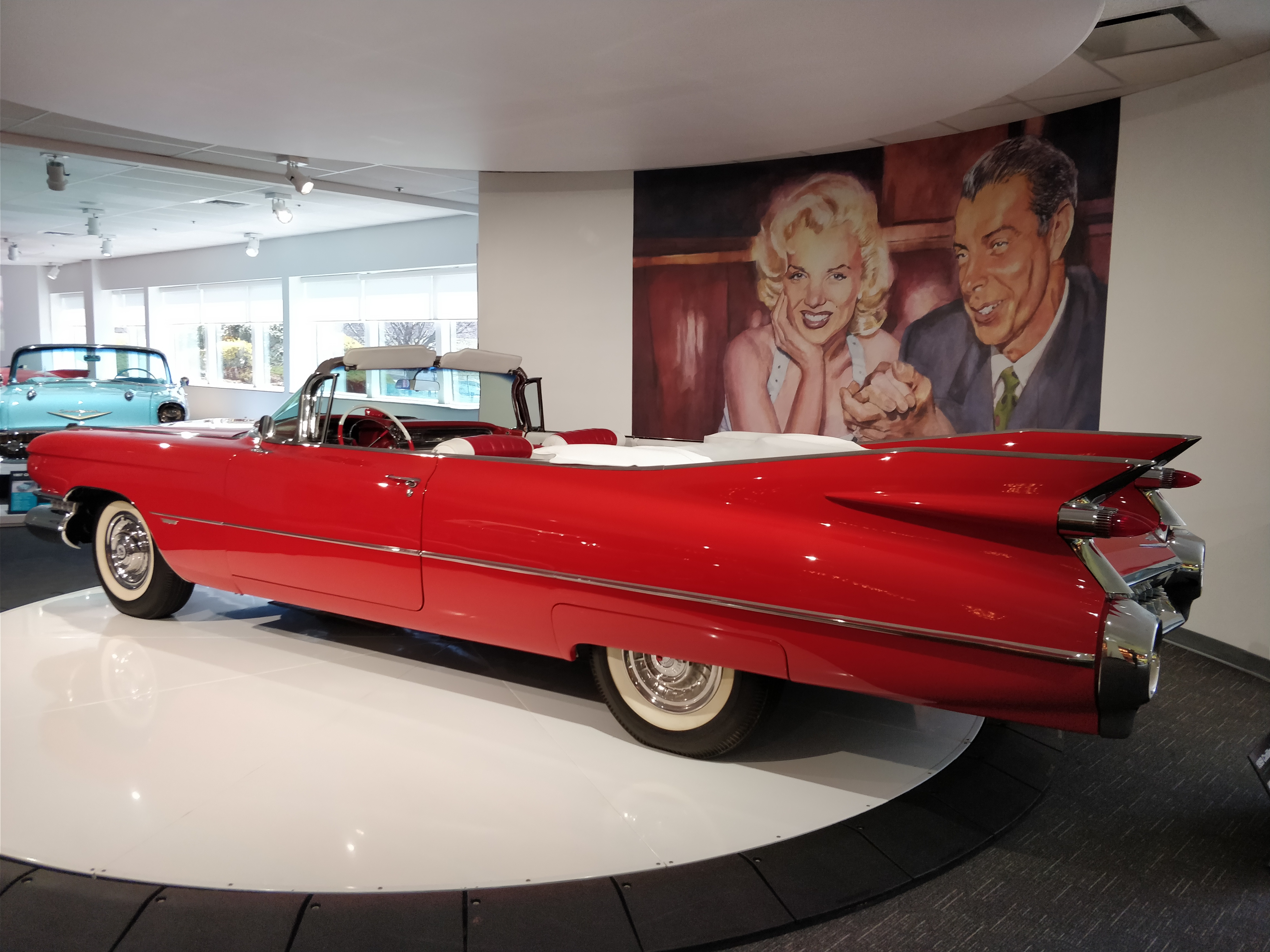 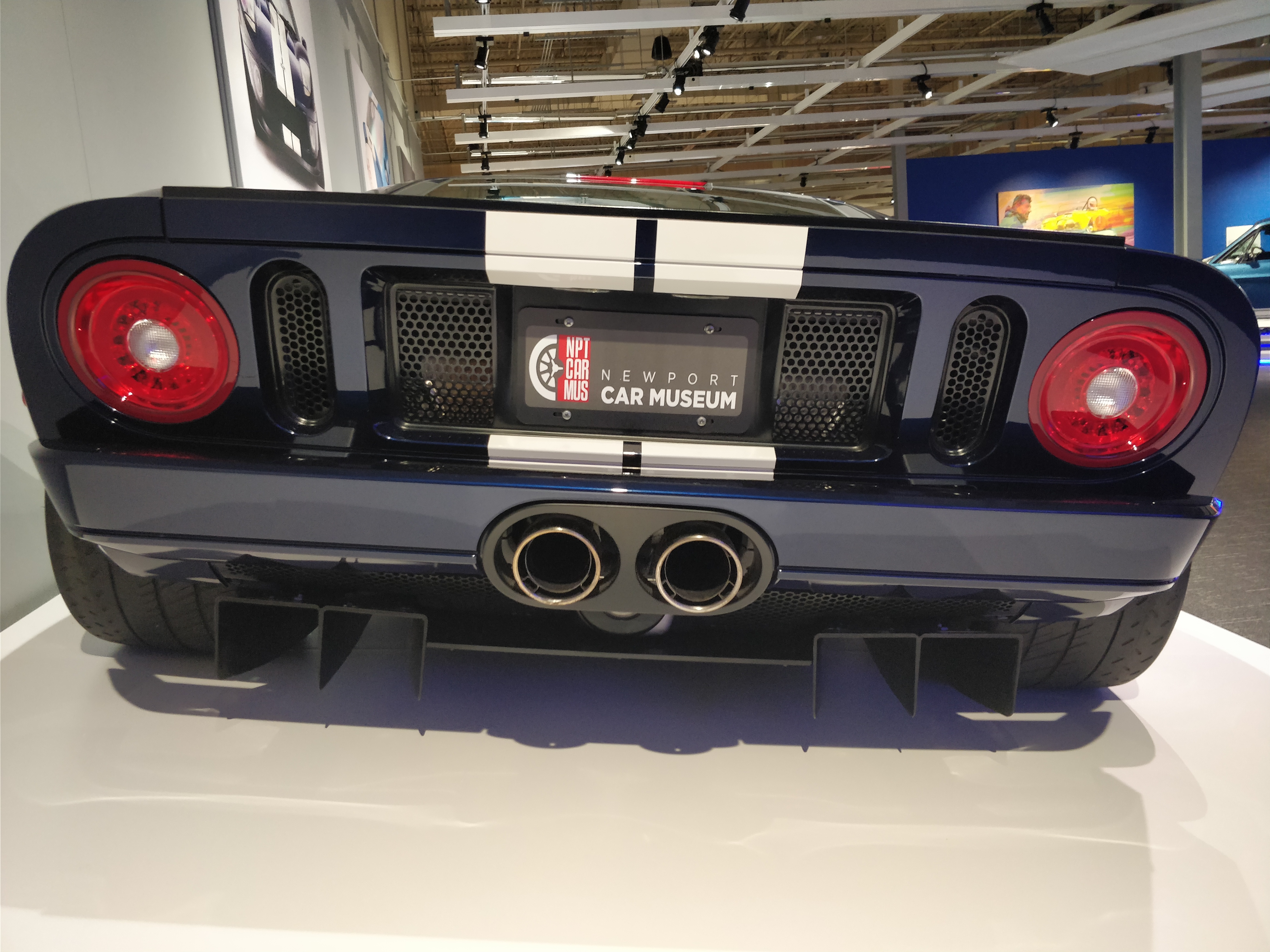 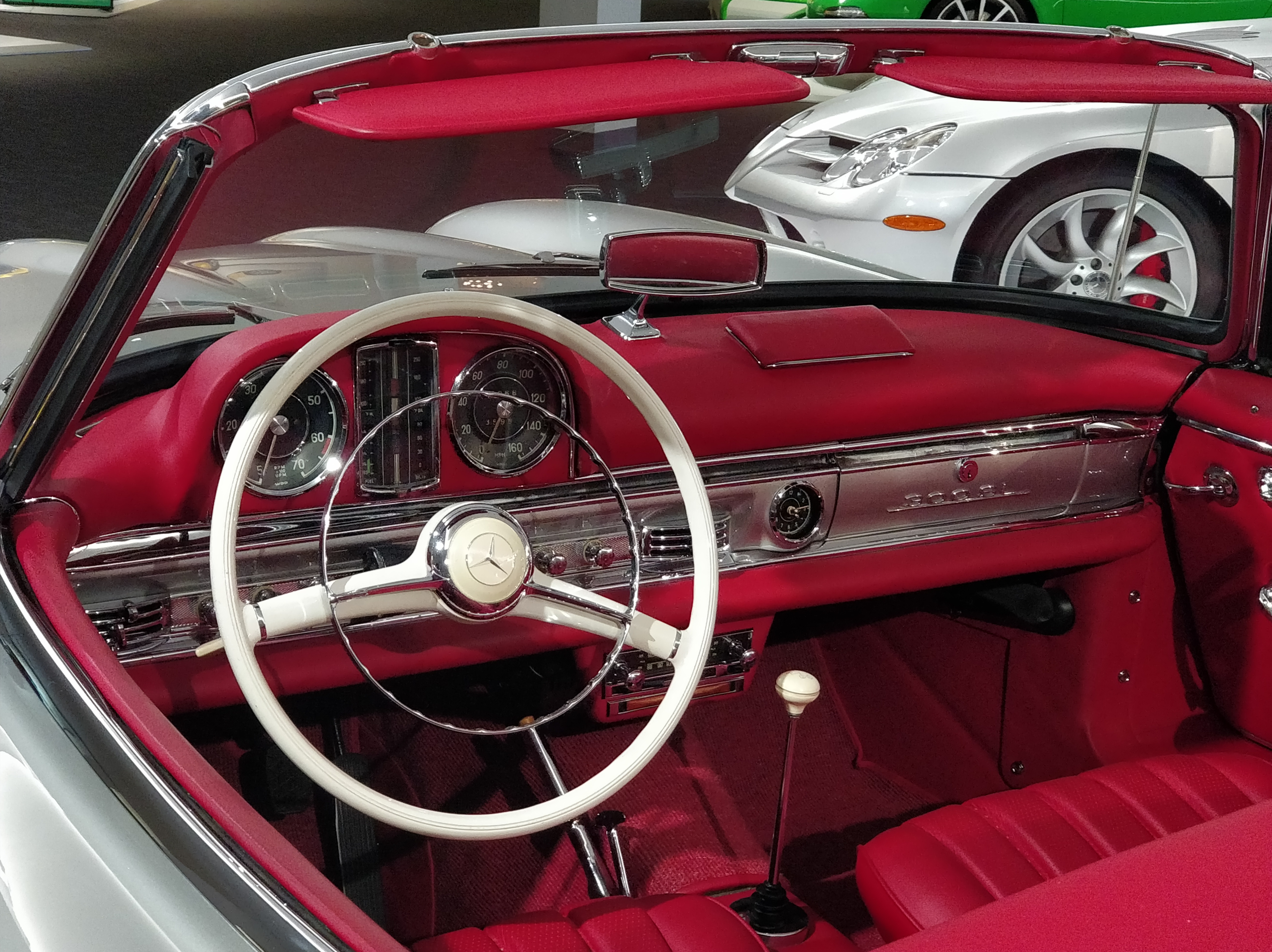 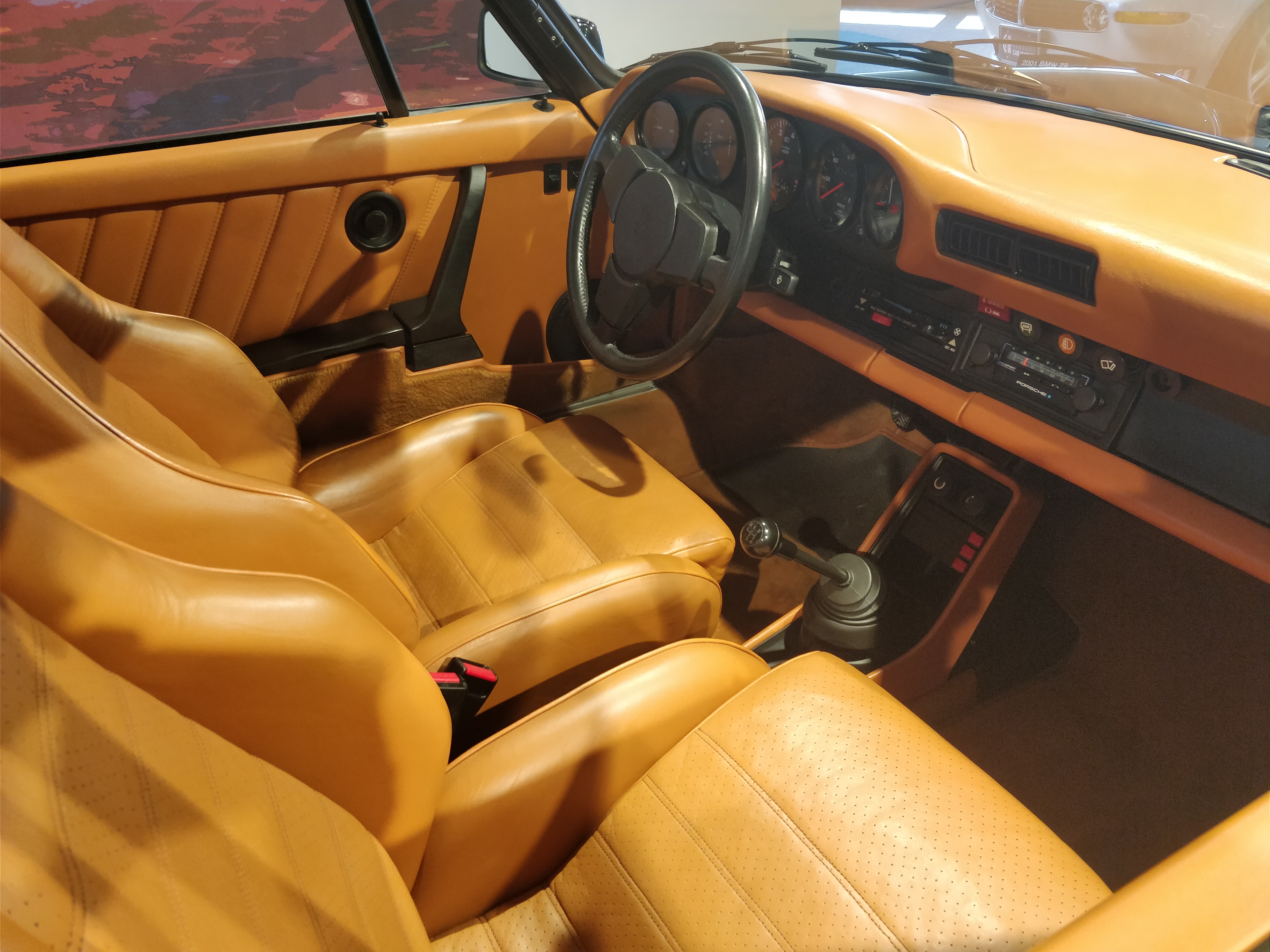 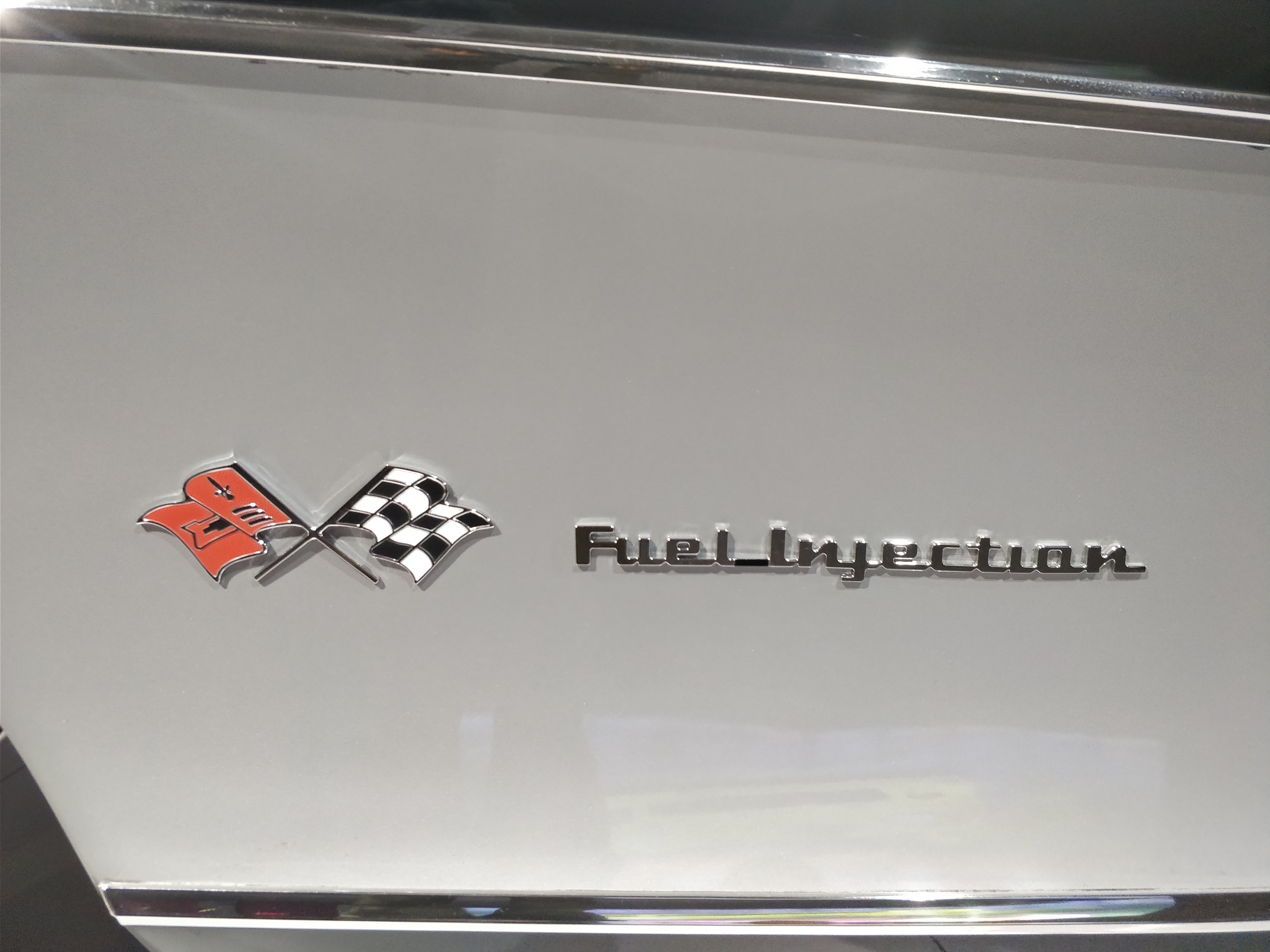 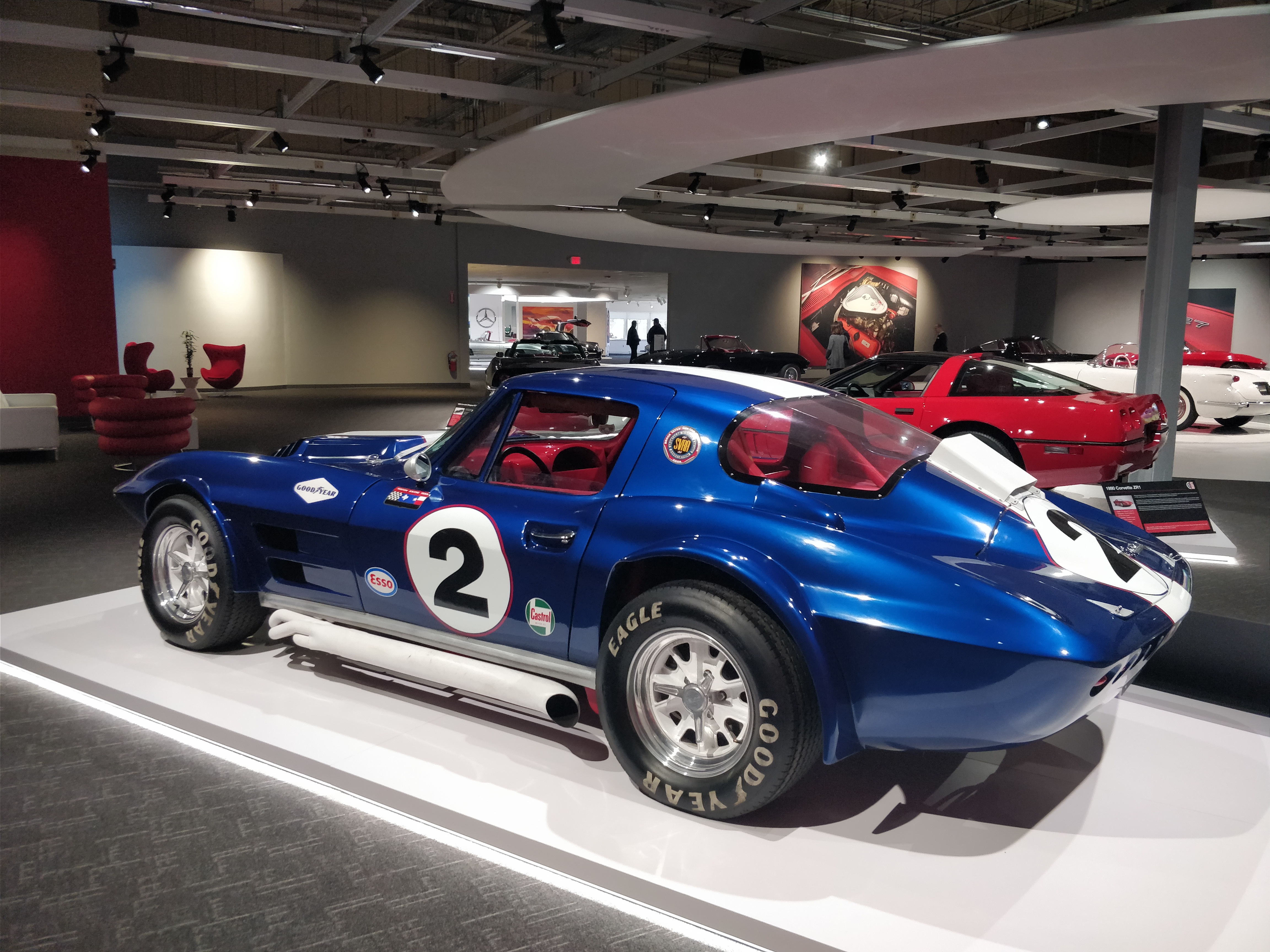 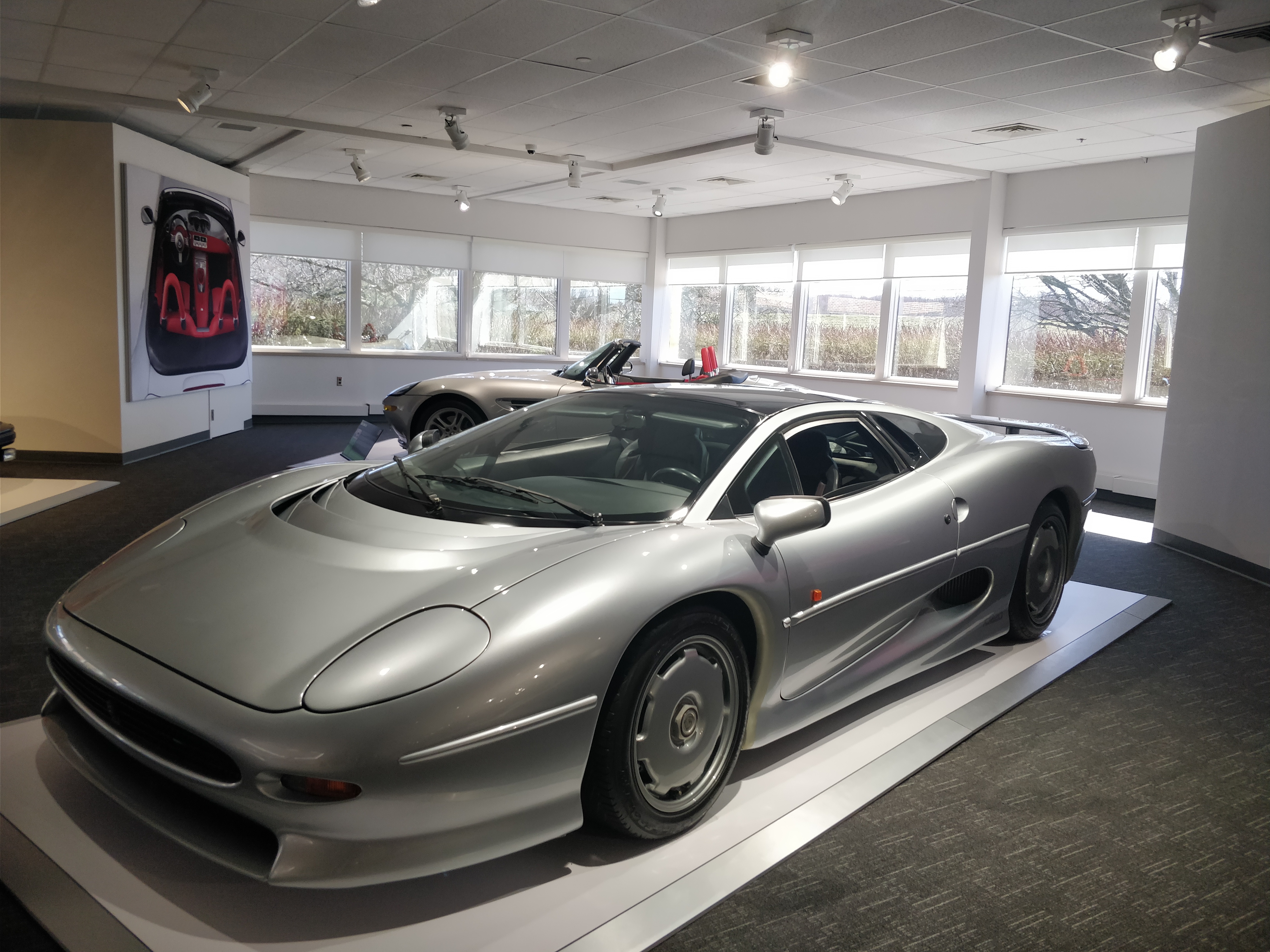 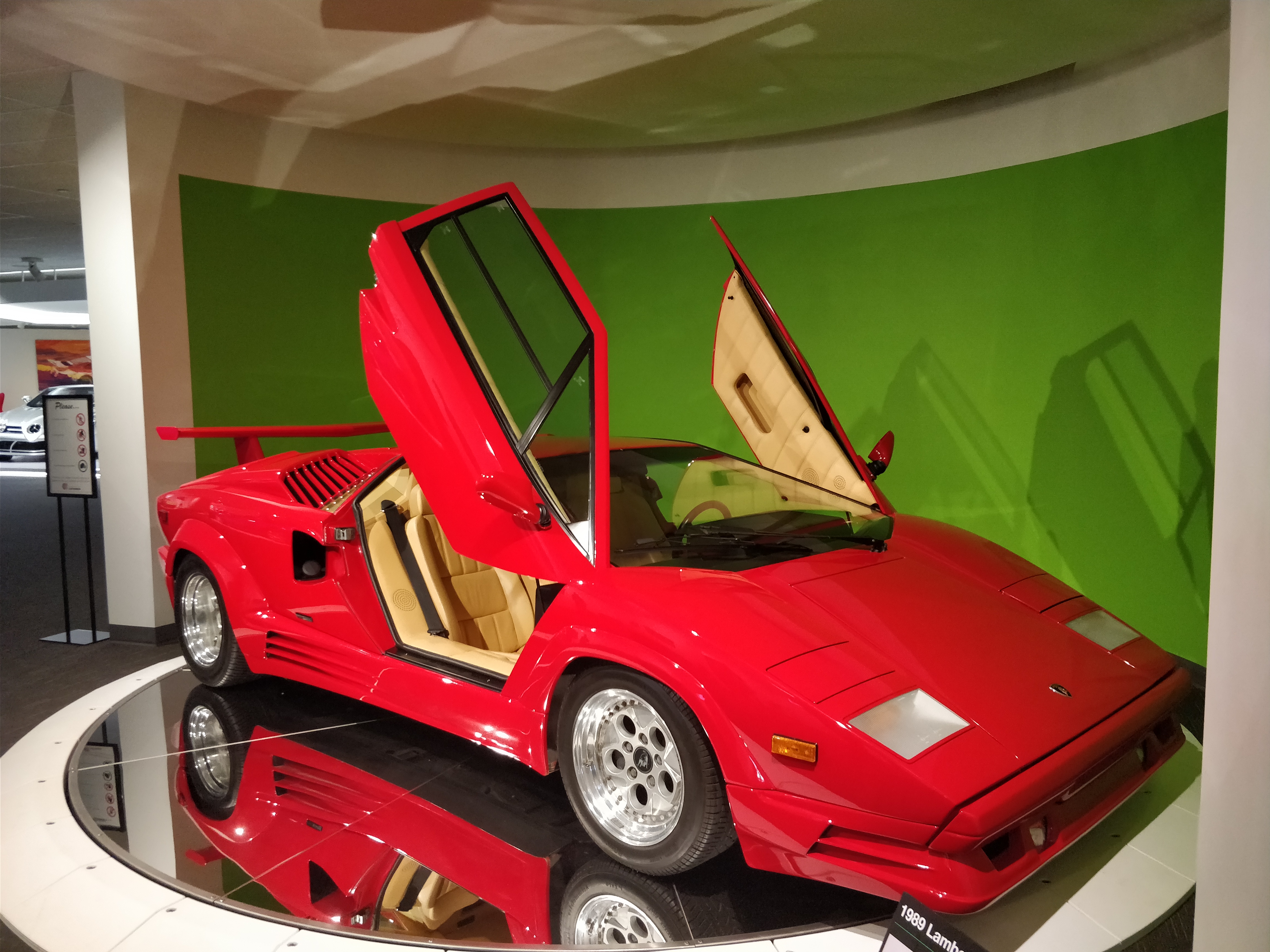 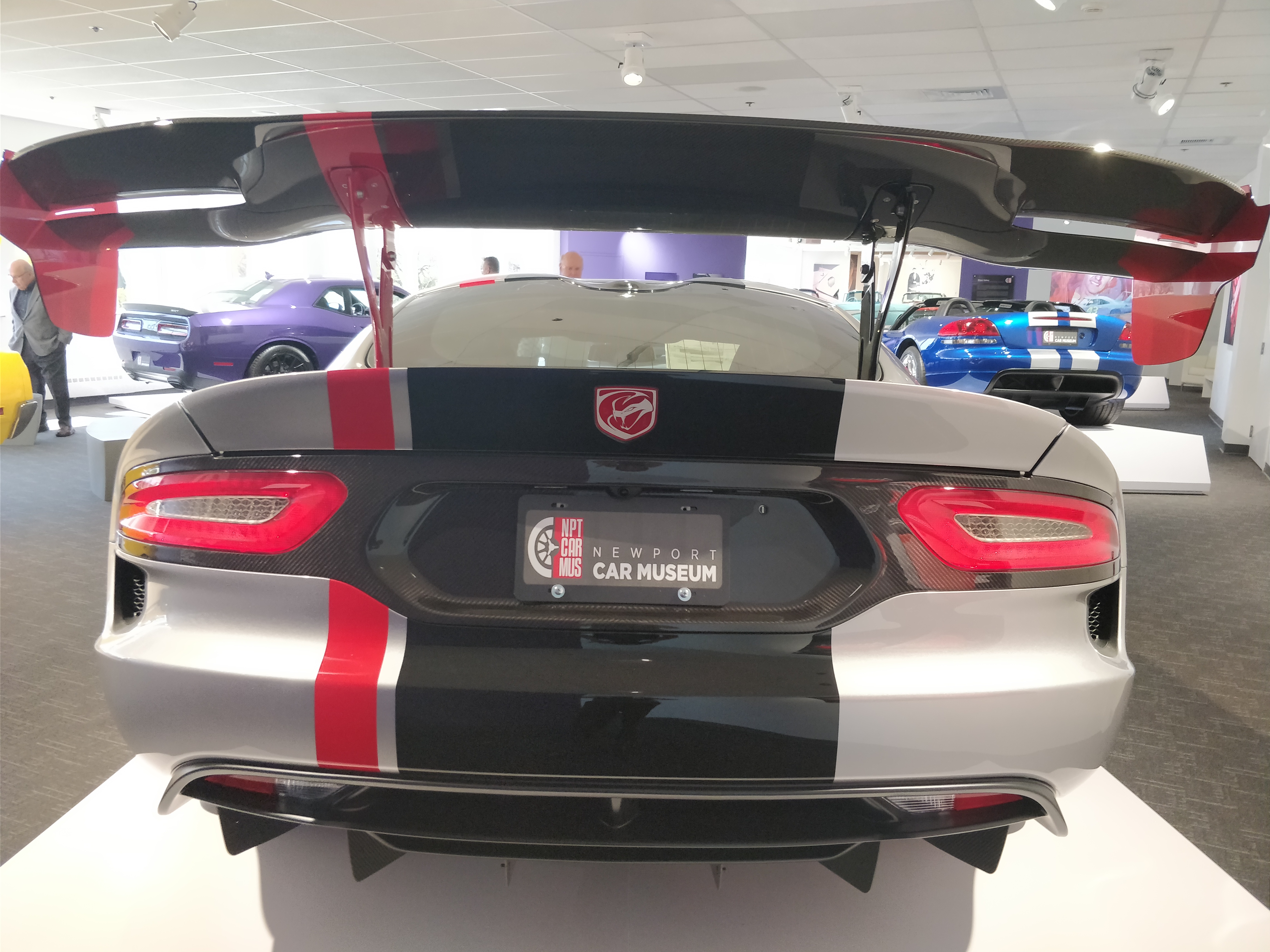 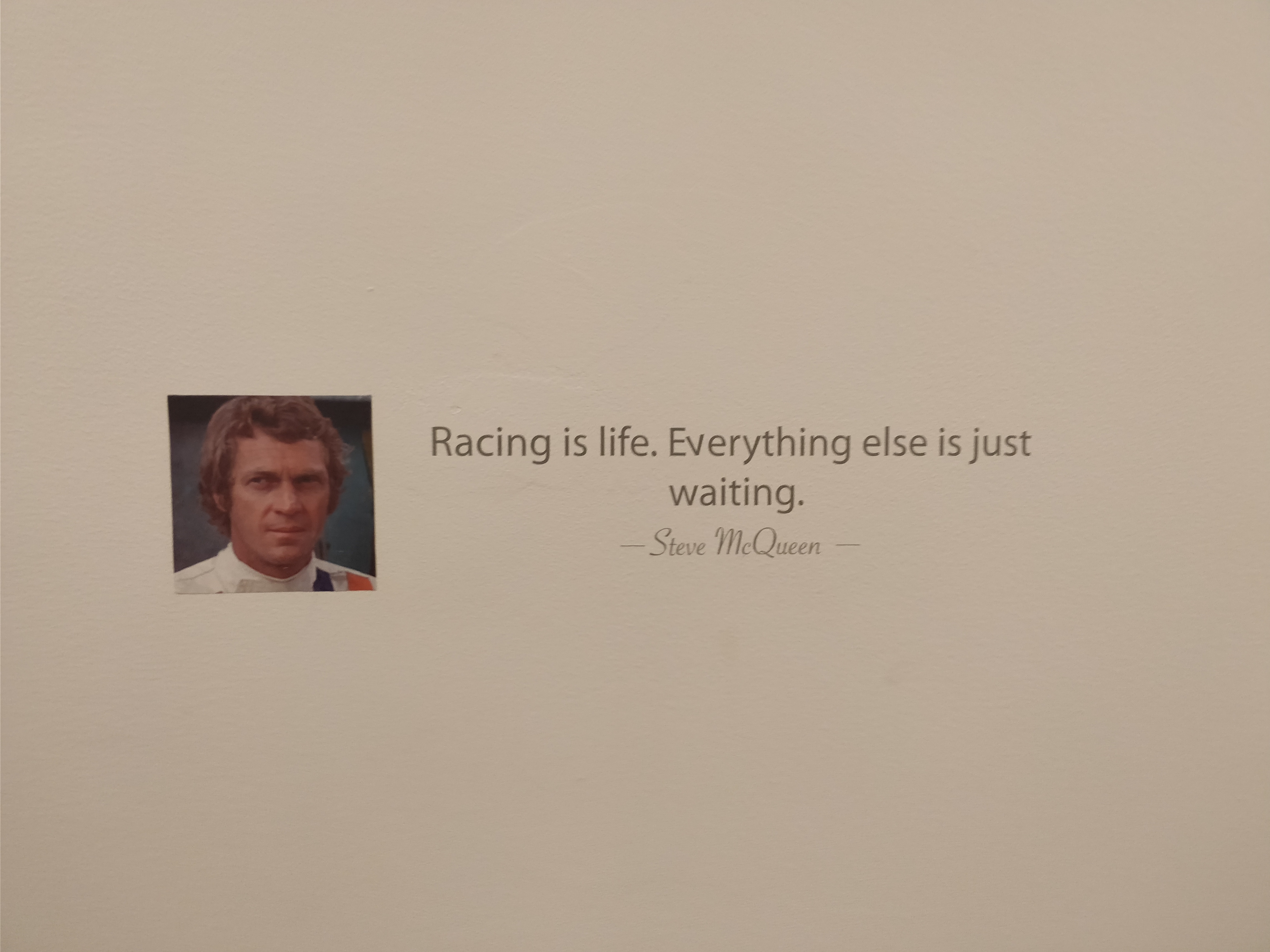 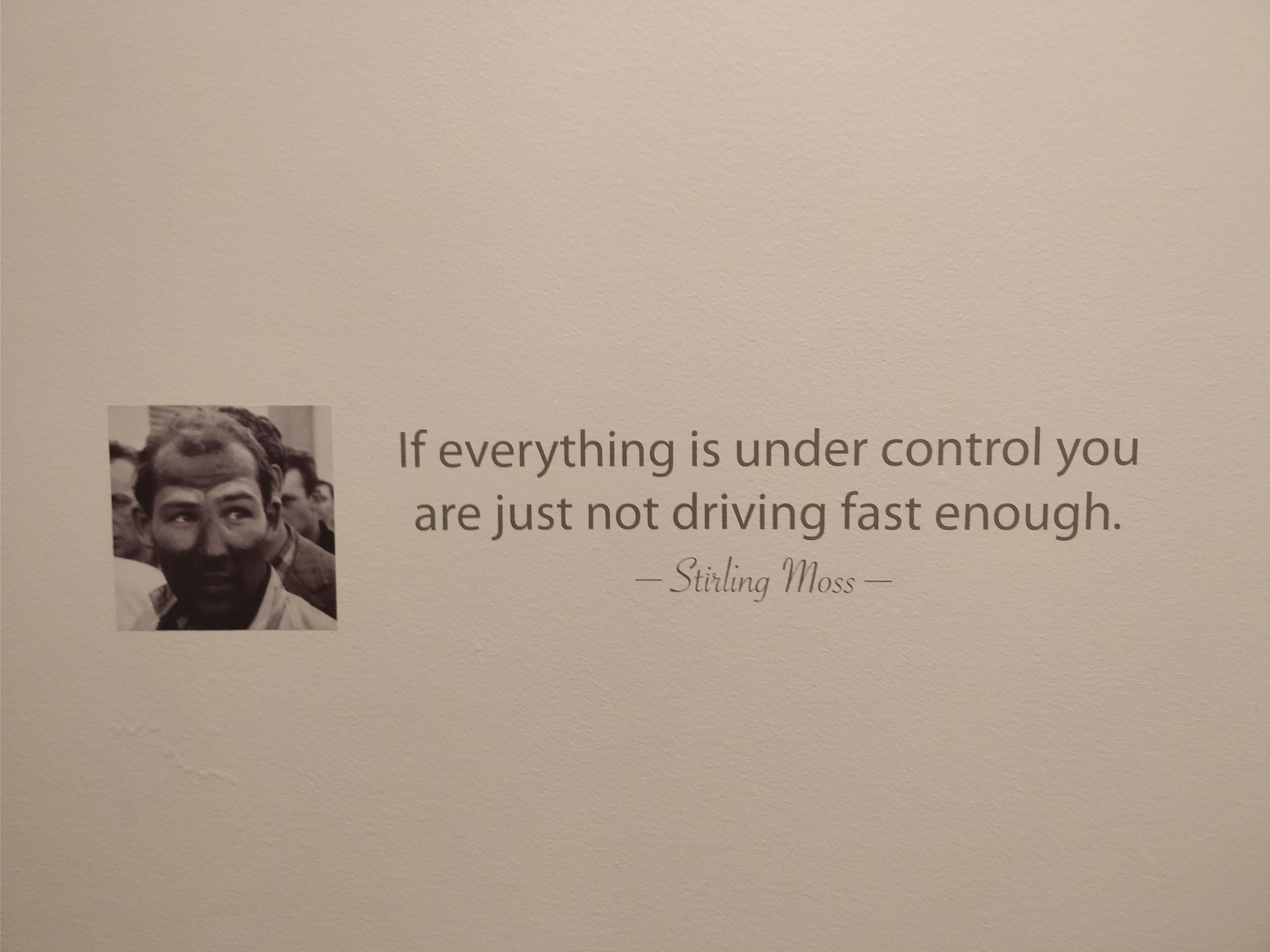 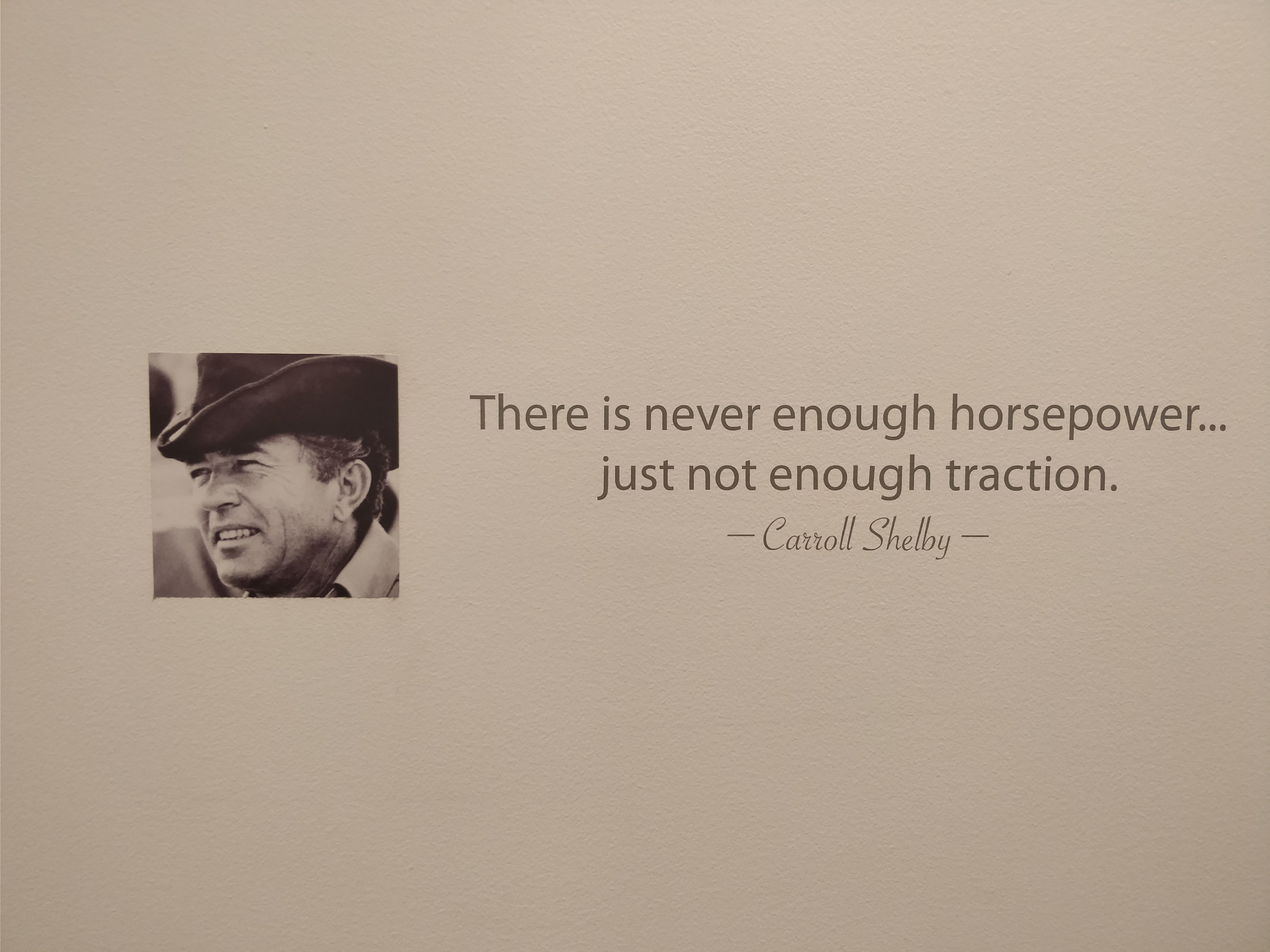 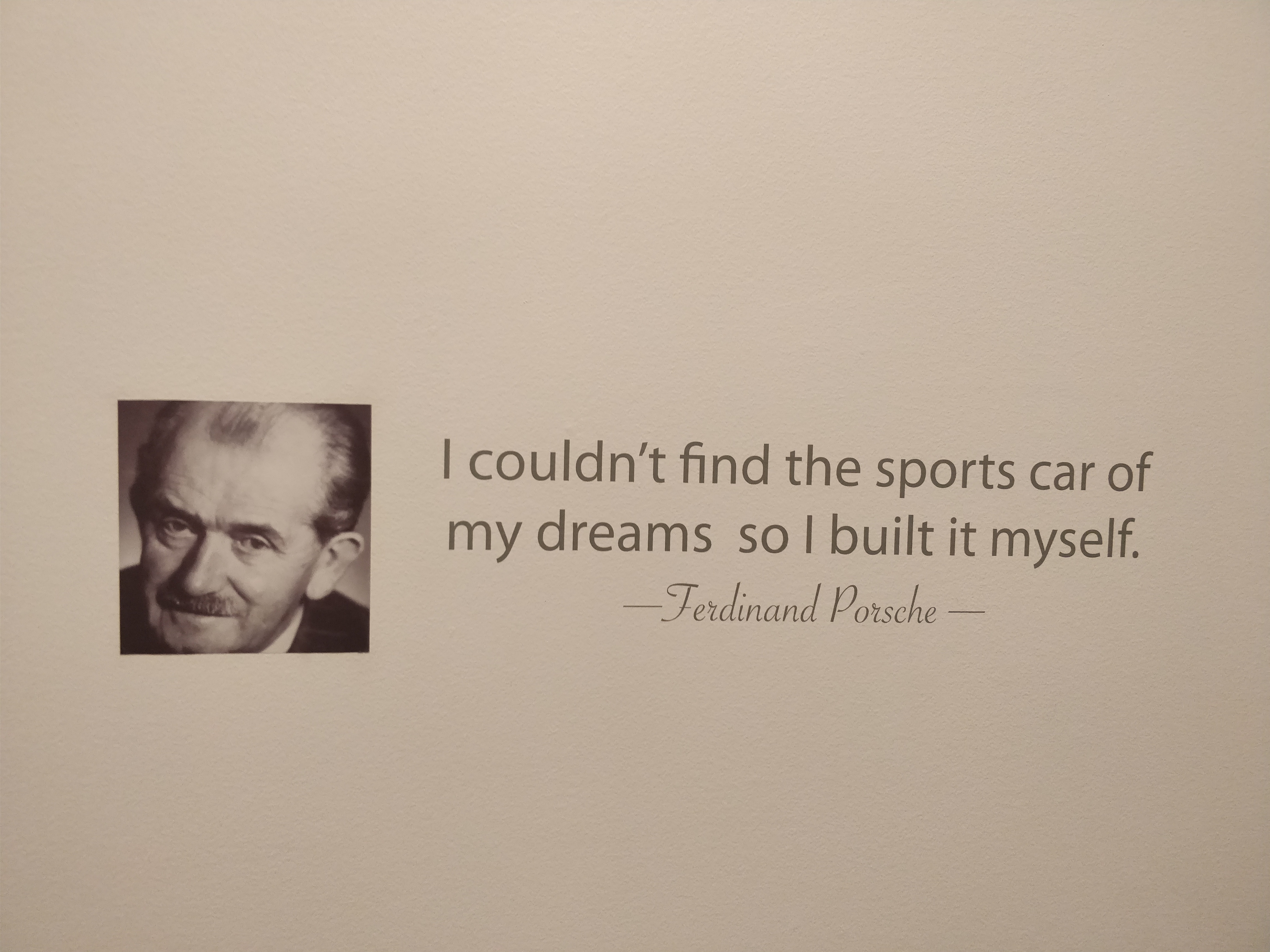